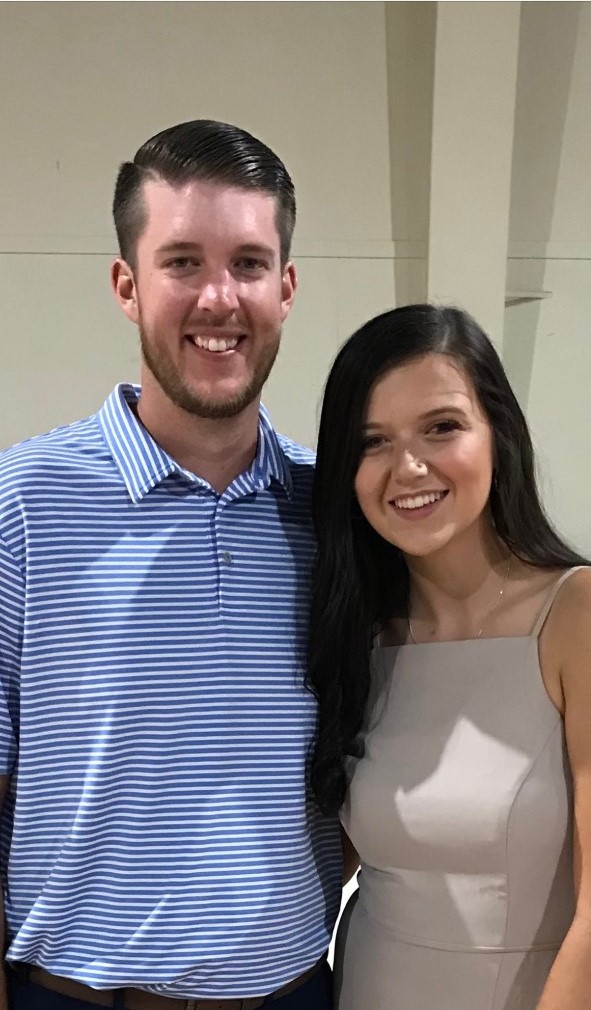 Ellis County Juniors VBC is a 501c3 Non Profit organization founded by Justin Wilson in 1998. He and his wife Denise have lived in Waxahachie all their lives. He got interested in the sport in the early 1980's and played on several teams including a USA Volleyball Men's team in the late 1980's. He has had a passion for the sport ever since.

His coaching career began when he got the opportunity to coach the Varsity team at Cornerstone Christian School in 1995. He coached for four years from 1995 - 1998 and ended with a record of 115 - 15. In four seasons, his Cornerstone teams went an undefeated 40 - 0 in District, went to the regional finals all four years and made two trips to the TAPPS State Championships Final Four.

His daughter Lindsey began playing club at age 12 for Texas Impact (TAV now). After 2 years of traveling back and forth to Arlington for practices twice a week he could see that there was a real need to start a club team in the Ellis County area to make it more convenient and more affordable for parents and their kids. He coached his first club team made up of kids from Waxahachie, Cleburne, Cedar Hill, and Duncanville. Club volleyball was new to the area so they started very small with just that one team and they played under another club. His assistant coach was Paul Nelson who is a USA CAP Level I coach and has coached with the club since it's inception. After 2 years Justin began to get calls from more and more parents who had kids that wanted to play so he decided to start Ellis County Juniors.

Justin is Impact Certified, a USA CAP Level II coach, and is certified in the VCAP (Volleyball Conditioning Program). His USA CAP Level I instructor was John Dunning who is the Head Coach at Stanford University with multiple National Championships and he had several Division I coaches as instructors for the USA CAP Level II accredidation. He continues to read and study the intricasies of the game and he recognizes that junior volleyball is a fast changing sport and the level of play just gets better and better each year.

God has really blessed Ellis County Juniors VBC through the years with thousands of great kids and families.

The focus of Ellis County Juniors has always been to support the local school programs and give the players from Ellis County and the surrounding cities a great club experience like they get with the bigger clubs but be more convenient and more affordable so more kids get the opportunity to excel in such a great sport. Keeping it smaller also allows ECJ to give more individual attention than they can get at the larger clubs especially for those whose goals are to continue to play at the college level.

We are very proud of the fact that over 100 kids have gone on to play at the college level out of the ECJ program. We also understand that volleyball is just a game and that there is more to life than sports. We are a Christian based 501c3 Non Profit organization and the Ellis County Juniors Volleyball Club is here to serve the volleyball families in the area and to do it to the glory of God.